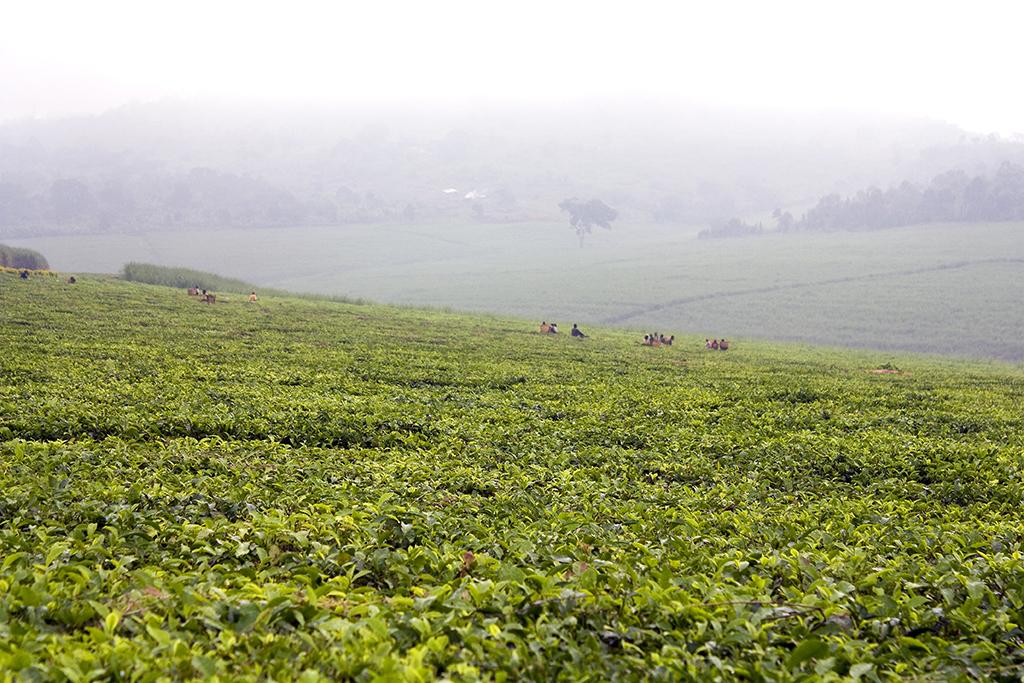 Strengthening the Use of Evidence for Development Impact (SEDI) was to have been a multi-year programme that worked on increasing the use of evidence by policy makers in Uganda, Ghana, and Pakistan. In partnership with country governments, this programme aimed to develop capacity and promote innovation in increasing evidence-informed decision making. SEDI was funded by UK’s Foreign, Commonwealth & Development Office (FCDO). The project closed after two years due to funding changes.

SEDI built on the lessons learned from DFID’s Building Capacity to Use Research programme (BCURE) in 2013-2017, which recognised that the generation of research alone is insufficient to ensure that policies are informed by evidence. The BCURE experience highlighted the often limited demand for, and use of, evidence in policymaking processes and identified a number of key constraints that need to be addressed to improve this. These included political economy factors, evidence accessibility, individual and organisational capacity, as well as incentives. SEDI offered an opportunity to examine these constraints and design, pilot, and test possible approaches for addressing them.

Based on the shared value of co-creation, this multi-country partnership drew on the wealth of expertise and experience of multiple organisations. SEDI worked with policymakers and other key stakeholders to design, pilot, and implement interventions in a politically informed, adaptive and equity responsive manner.

INASP led the capacity development technical workstream of the project.

SEDI’s work in each of the focus countries began by undertaking a political economy analysis of evidence use. Understanding political economy dynamics within policymaking and programming is crucial for identifying opportunities for catalysing change. The consortium developed an innovative methodological framework that combined multiple lenses and used this to carry out in depth analyses of evidence use in policymaking in Ghana, Uganda and Pakistan.

During COVID-19, SEDI supported government partners in using evidence to inform their response efforts and partnered with government agencies in Uganda and Pakistan to carry out organisational diagnostics of evidence use.

As technical lead for capacity development, INASP worked with consortium partners to:

The international partners – the International Network for Advancing Science and Policy, the International Initiative for Impact Evaluation, ODI, and Oxford Policy Management – as well as the regional partners – the African Institute for Development Policy and the Africa Centre for Evidence – worked closely with country leads to contribute their knowledge and experience working with governments across the world to promote evidence informed development.

Understanding the demand and use of evidence through a ‘political economy +’ approach: the SEDI experience in Ghana, Pakistan, and Uganda

This learning brief summarises the experience of designing, conducting, and reflecting on a novel methodology for understanding the political economy of government agencies’ use of evidence.
Cover picture

This brief shares reflections from evidence diagnostic exercises with government agencies in Pakistan and Uganda, undertaken as part of the Strengthening Evidence Use for Development Impact (SEDI) programme.

Understanding the space for change: integrating a ‘Triple A’ lens into a political economy analysis

Undertaking a political economy analysis of focus countries and sectors is a common practice in development projects. But our aim in the Strengthening the use of Evidence for Development Impact (SEDI) programme was to add a further layer of insight by asking: what is the space for change in the actual organisations we will work with?
Funded by
Logo