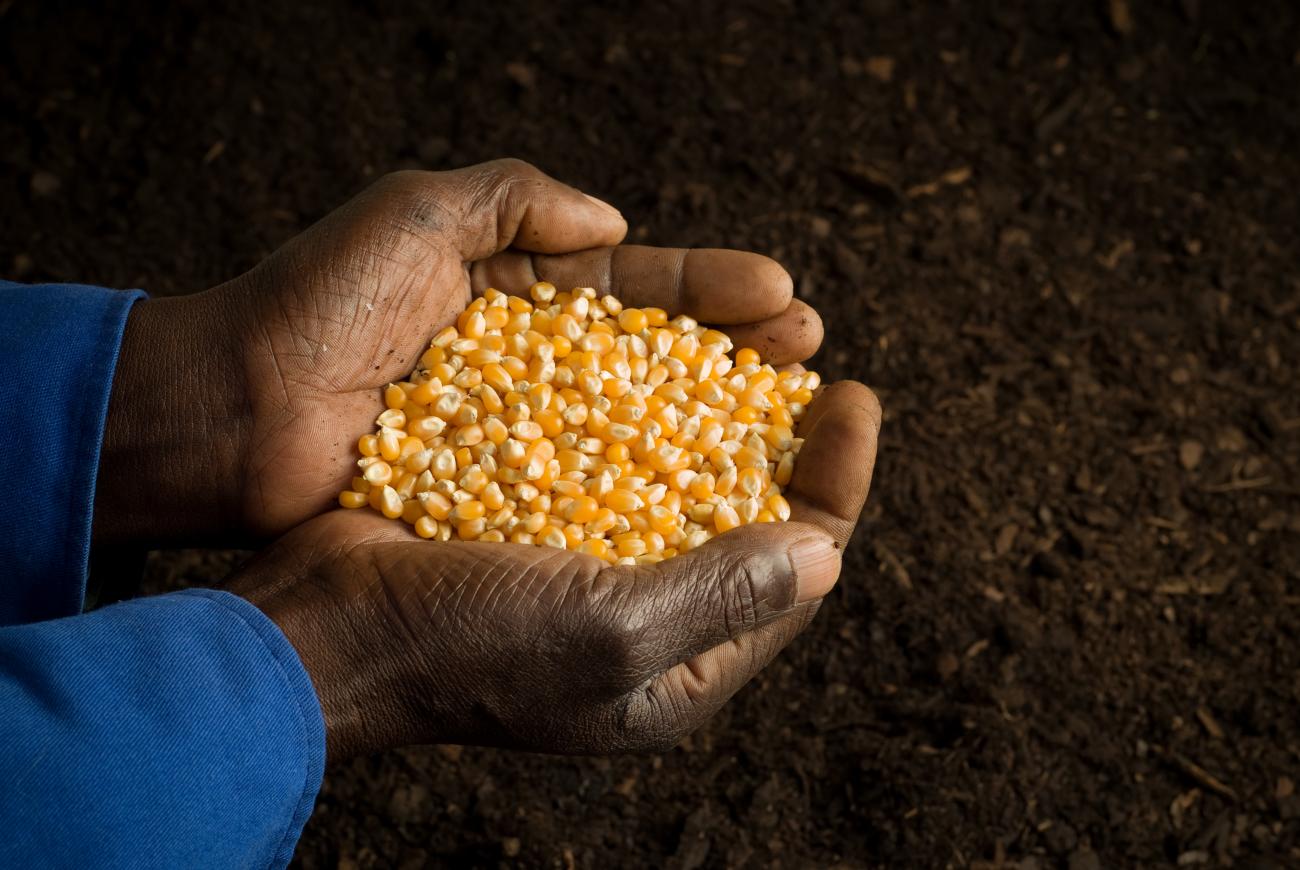 Led by INASP, the VakaYiko Consortium aimed to strengthen the use of research evidence in policy making, working to build capacity at individual, institutional and systems level.

Organizational cultures, systems and politics have a crucial role to play in influencing the use of evidence in policy making.

The VakaYiko project aimed to develop approaches to organizational level capacity-building through its work with the Department for Environmental Affairs (DEA) in South Africa.  The project was jointly led by DEA and ODI’s RAPID team, in collaboration with the Human Sciences Research Council, Council for Scientific and Industrial Research and Department of Planning, Monitoring and Evaluation.

DEA had previously developed a Research, Development and Evidence Framework to guide the use of evidence, and were looking for support to embed it fully across the organisation.  Working together, the team produced a series of detailed diagnostic studies to build a nuanced understanding of the department’s use of evidence, and its organizational culture and systems.

DEA’s biodiversity and sustainable development teams had both requested support to help them develop their a strategic approach to managing their evidence base.  The project team helped them develop evidence strategies and implementation plans, working with stakeholders across the sector to outline DEA’s demand for evidence and consider who would be best placed to meet it.

The project was designed to support the ongoing work of DEA’s main evidence champion, Senior Policy Advisor Mapula Tshangela, responding as flexibly as possible to ongoing changes in the organization and adapting the programme of work to best support this.  Throughout, the project worked closely with teams working on other aspects of evidence use in South Africa, notably the BCURE team at the University of Johannesburg and the Department of Planning, Monitoring and Evaluation.

The DEA change strategy did not aim to set out a detailed plan to be followed at all costs.  Instead, it provided a vehicle for structured discussion among senior and middle managers about the changes needed to improve evidence use, and demonstrated DEA’s commitment to embedding an evidence-informed approach.

The VakaYiko programme enabled me and other colleagues to take a step back and reflect on the evidence systems and processes in the Department. ’What works well’ and ‘not so well’ were questions that we did not consider in our initial processes back in 2008 when we started the evidence approach.

The project successfully strengthened network relationships between the two South African research councils (CSIR and HSRC) and the South African government. Researchers from HSRC and CSIR were more able to write ‘appreciatively’ and to engage more constructively with government policy managers.
The DEA evidence champion, with support from ODI, attracted considerable senior management attention and interest both to the VakaYiko project and to the role of evidence in policy making within DEA. Senior management reaffirmed that the evidence work should continue to be part of DEA’s Annual Performance Plan and Five-year Strategic Plan.

The VakaYiko project and its aims to reform the use of evidence across DEA subsequently received significant exposure: The evidence work was presented at a number of senior management meetings in DEA: to provincial government staff at the sectoral Working Group meeting, in theme-specific stakeholder workshops (Indabas), and during the University of Cape Town training course for senior policymakers, and at the Africa Evidence Network Conference in 2016.

The project produced three analytical documents to guide us, other practitioners and policymakers, in how to approach organizational capacity development for evidence use in future.  These pieces identified the key factors affecting evidence use within government departments, described in empirical terms how those influences affected the ways DEA used evidence, and set out five guidelines for implementing an evidence-informed approach in a government department.

Throughout the VakaYiko programme, organizational constraints emerged very strongly in all partner countries as a key barrier faced by individuals in implementing EIPM. VakaYiko sought opportunities to learn more about these organizational barriers and help participants address them as much as possible within the remit of the programme.

A report of the work carried out with the Department for Environmental Affairs (DEA) as part of the VakaYiko project in South Africa and a reflection of the lessons learned through the course of the project.
Picture

Evidence and policy in South Africa’s Department of Environmental Affairs

Since 2008, South Africa’s Department of Environmental Affairs (DEA) has made a concerted effort to enhance its systems for using evidence to inform how it diagnoses, develops, implements and reports on policy. This report synthesises the organisational issues
Picture

This working paper describes the framework used to analyse how DEA’s internal structures and processes and the external policy environment in South Africa affect how its policy-makers source and use evidence.
Funded by
Logo

Council for Scientific and Industrial Research