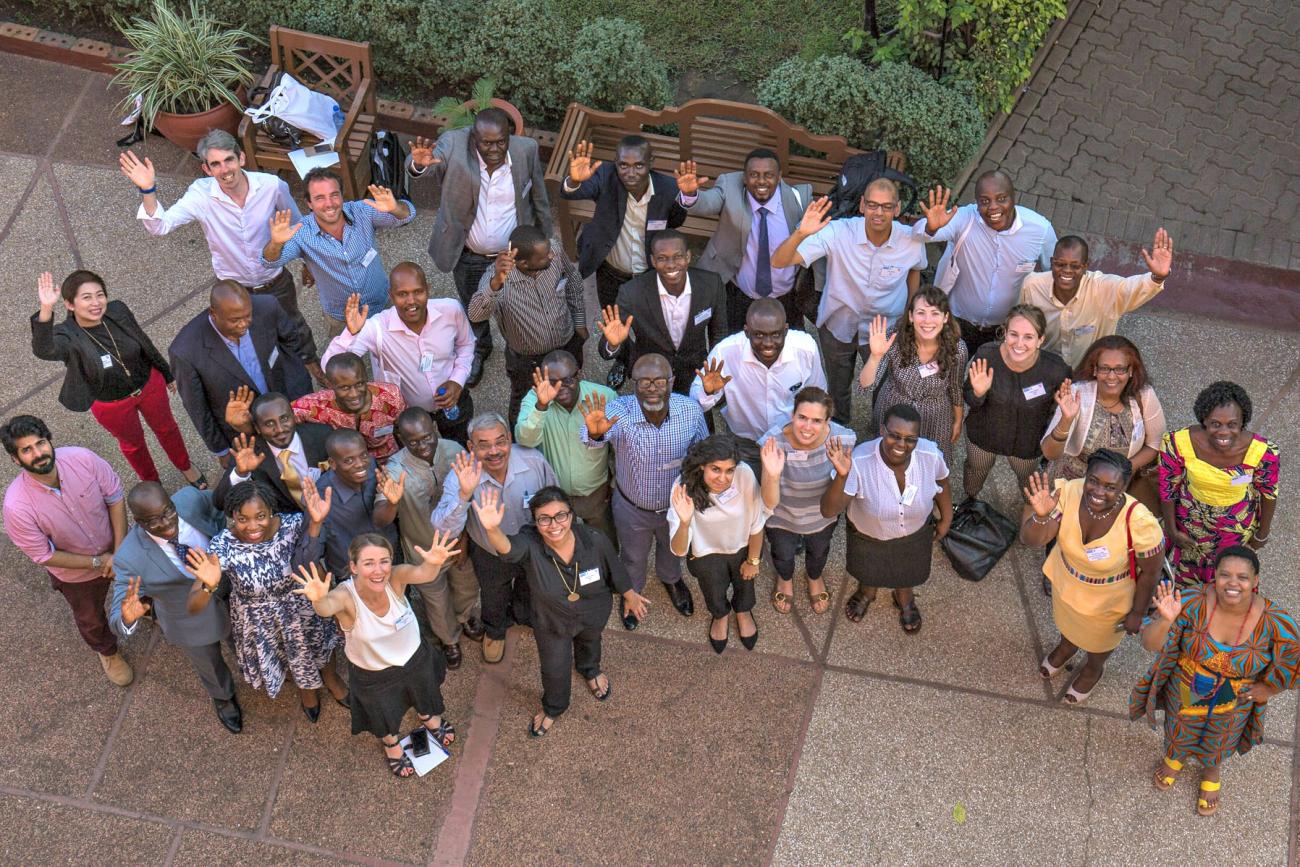 The VakaYiko Consortium was a three and a half-year programme (September 2013 – March 2017) active in four core African countries (South Africa, Zimbabwe, Uganda and Ghana), with grants in another seven countries across Africa, Asia and Latin America. Led by INASP and funded by the UK Department for International Development under the Building Capacity for Use of Research Evidence (BCURE) programme. The Consortium aimed to strengthen the use of evidence in policy making by building capacity at individual, institutional and environmental level, and in doing so to explore which approaches were most effective in different environments and to meet different evidence needs.

VakaYiko started with the understanding that the routine use of research to inform policy requires at least three factors to be in place: 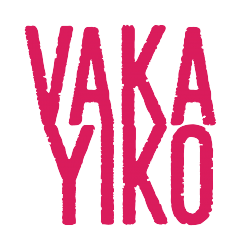 VakaYiko worked with stakeholders across the research to policy system including think tanks, NGOs, universities and academies of science. Across its four core countries it partnered with three parliaments, three ministries or departments, and a civil service training college. The programme trialled a wide range of approaches, from training civil servants and parliamentary staff to coordinating department-wide change strategies and facilitating policy dialogues with civil society organisations.

Throughout, the programme aimed to take an open and thoughtful approach to allow Consortium partners to reflect together on what they were learning.

Approaches to capacity development at the individual level

The Vaka Yiko programme began with the assumption that civil servants and parliamentary staff have crucial roles to play in the systematic use of evidence in policy making. These staff are at the front lines of gathering, synthesising and delivering evidence to decision makers in the form of reports, briefings and other forms of analysis. The programme used different approaches – including training, mentoring and coaching – to reach individuals from a wide range of public institutions, from the executive to parliament, ministries to local government and civil service colleges.

For example, developing and embedding Civil Service Training in Ghana

Organizational cultures, systems and politics have a crucial role to play in influencing the use of evidence in policy making. VakaYiko worked closely with government partners using different approaches, including in-depth analyses of organizational factors affecting evidence use, strategic workshops to develop internal ‘roadmaps’ for evidence use, and providing support for operational tasks such as updating internal manuals and policies.

VakaYiko aimed to foster wider enabling environments for evidence-informed policy in the countries where we work and beyond by strengthening the whole research to-policy system. This involved a range of initiatives to enhance links between different parts of the research system, including civil-society organizations, research institutes, libraries, think tanks, media, civil servants and decision makers to strengthen relationships for using different kinds of information in policy and practice.

For example, convening dialogues across the research to policy system via knowledge cafes and policy dialogue events.

This report explores the different approaches used by the VakaYiko programme to develop capacity for the use of evidence in policy making and the lessons learned.
Cover picture

The VakaYiko Evidence-Informed Policy Making (EIPM) Toolkit is an adaptable suite of resources created to support civil servants and parliamentary staff to use evidence in policy making in developing countries.
Cover picture

This paper draws on literature and experience, both from the parliamentary strengthening sector and the evidence-informed policy sector, to explore information support systems in
African parliaments and the factors that shape their work.
Funded by
Logo